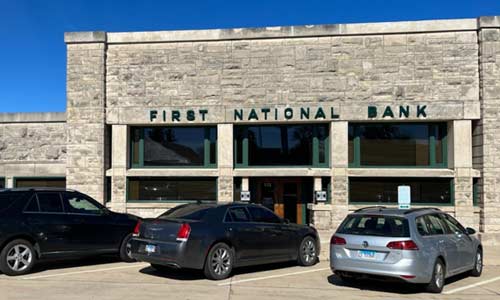 At PEOPLES NATIONAL BANK OF KEWANEE, we have an ongoing commitment to the growth and enrichment of the communities that we serve. We pride ourselves on our community involvement and support of local events, and we invest in the future of our communities by donating our time and resources. We are involved with causes and events associated with youth services, senior citizens, education, health, wellness, entertainment, social services, and much more. In addition to providing modern and convenient financial services, we strive for further enrichment and growth in our local communities. 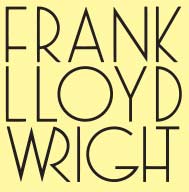 "Architecture is that great living creative spirit which from generation to generation, from age to age, proceeds, persists, creates, according to the nature of man, and his circumstances as they change. That is architecture."
- Frank Lloyd Wright, 1937

Opened in 1906, the Frank L. Smith Bank, now the Dwight Banking Center of Peoples National Bank of Kewanee, was Frank Lloyd Wright's answer in design to demonstrate the solidness of a small town bank. The building uses its mass to convey a feeling of solidity and permanence, comforting feelings to the bank's customers.

The building still conveys those same feelings as it did in 1906 when the Dwight Star and Herald featured an article predicting a "splendid future for this solid financial institution," but it wasn't until the final sentence of the article that the name of the architect was given.

Frank Lloyd Wright, of Chicago and Oak Park, is the architect of the building and the designer of the fixtures and furniture, and by his work he has demonstrated his ability as a master architect who can do things that are not only original but are also beautiful and practical.

Wright based every detail in the building on the strength and simplicity of the square, there are no curved elements used, even in his furniture. 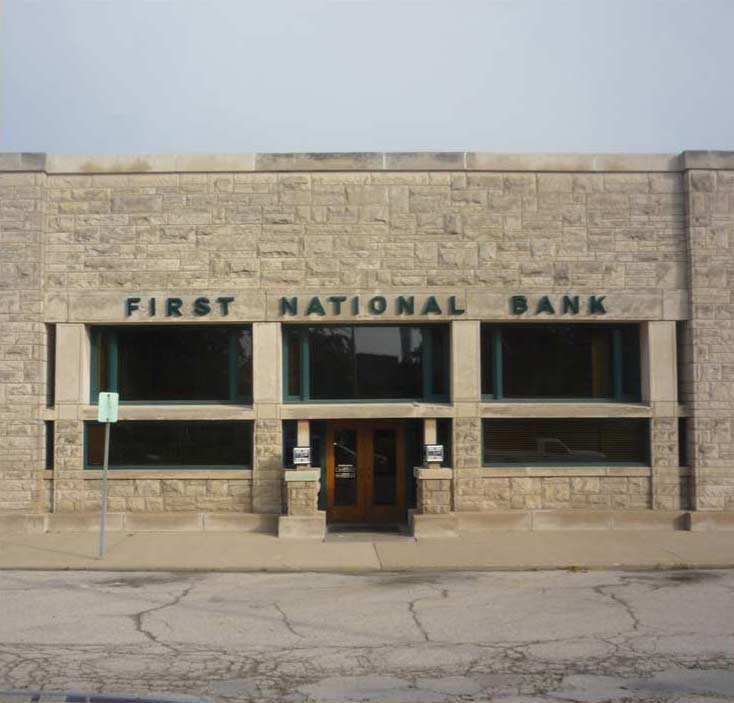 Constructed of Bedford Limestone, practically unchanged since it was built. 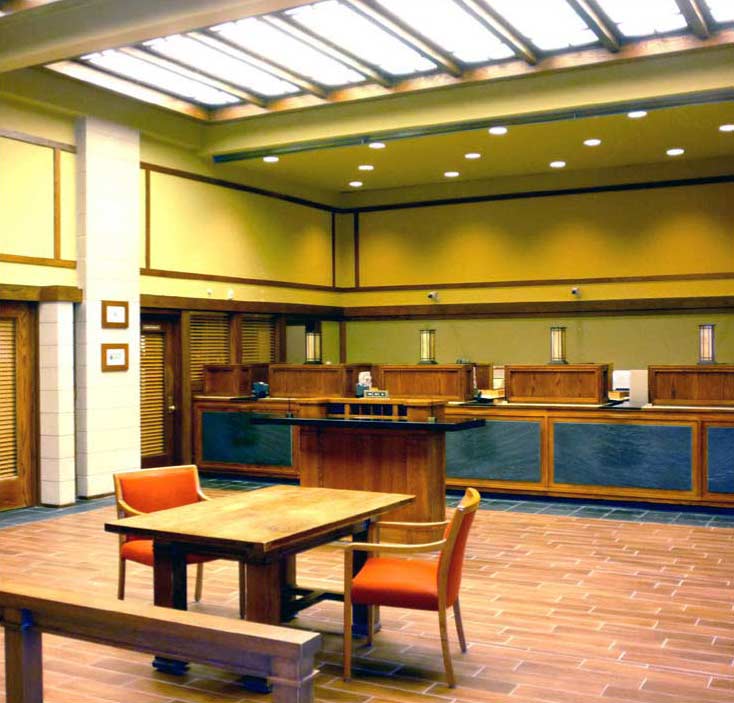 The only element to use Roman brick in the entire building.

Strength and simplicity of the square, even in his furniture.

In the Frank L. Smith Bank, Wright created a structure that stands as an example of functional planning and has remained virtually unchanged. Initially designed to house two separate businesses, a real estate office and the bank, it was remodeled in the 1950s to keep a breast with modern banking conditions and the growth of the institution. The major change was the lowering of the beamed skylight ceiling in order to install air conditioning. The oak trim was removed and much of the interior limestone was covered.

In the 1960s, the owners remodeled again to restore the building's original character. The dividing partition was removed to allow the bank to occupy the entire space. The original plans were used to replace the oak trim and to recreate the skylight which is now lit through electrical means. Wright believed there was a natural, honest truth to a buildings materials - the exposed brickwork, the natural strength of oak and even the exposed pillars revealing the building's structure. As a molder of form and space, Wright experienced the relationship between architecture and surrounding texture as perhaps no other architect in history, so that his buildings seem to literally grow out of their environments. 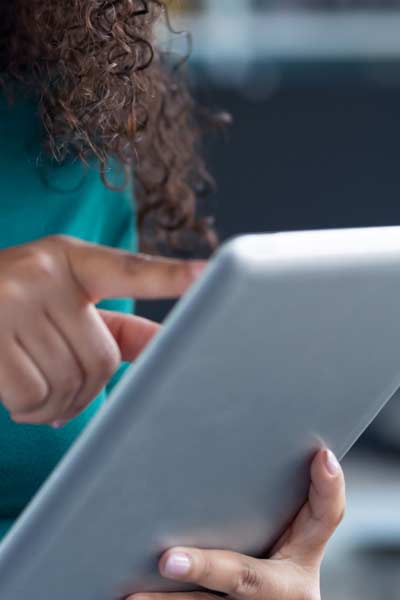 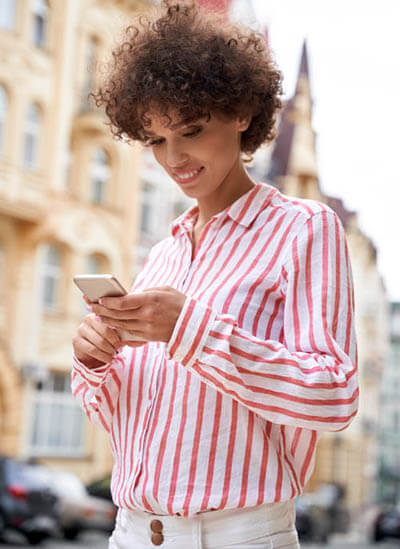 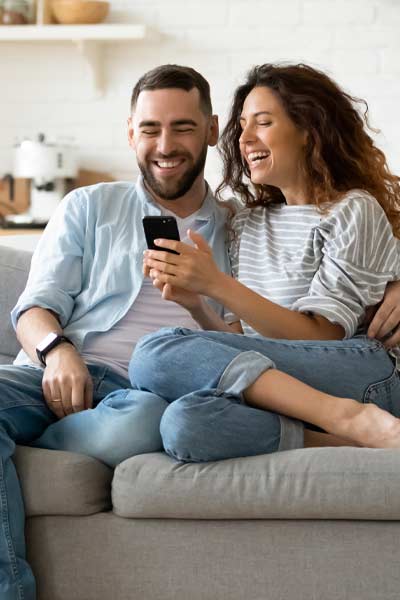 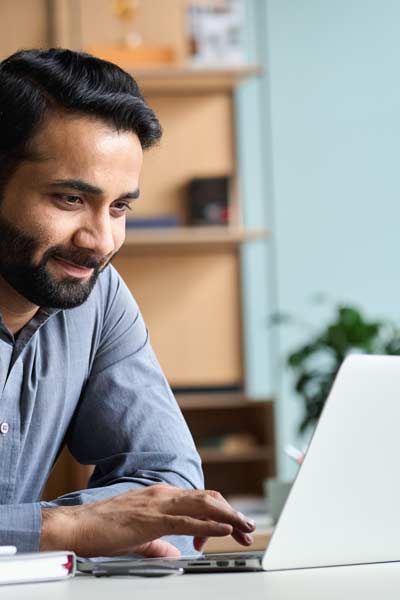 Serving Kewanee for over 90 years!
Locations
Contact Us » Our History »